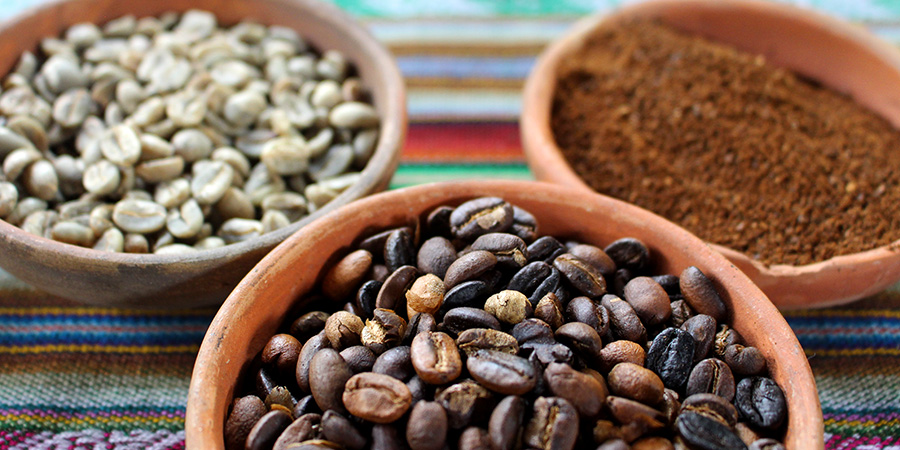 Coffee was introduced to South America by Gabriel de Clieu who brought seedlings to Martinique in the Caribbean in 1720. Peru began its coffee adventure around the mid-1700s. This is earlier than most South- and Central American countries which were closer to the origins of the plants in the Caribbean. Why that is is not clear at all. Even though production grew steadily, not a lot of Peru´s coffee was being exported. The coffee that did get sent abroad seldom reached beyond Central American countries.

This changed around 1900 when colonial British officials got nearly 2 000 000 acres of land as payment. They used it to meet the coffee demand in Europe. This was necessary after a terrible disease had hit Indonesia and surrounding countries in the late 1800s. It had decimated the Asian coffee industry.

Thanks to this the coffee industry was quick to produce 60% of Peru´s export. Due to the World Wars England found itself helped selling the land which was then divided among thousands of local farmers which did not have the same hitting power for the commercial coffee industry.

Thanks to organizations like the Equal Exchange coop and the Cocla coop nearly 30% of Peru’s more than 110 000 local small coffee farmers are now part of a cooperative. These cooperations help the farmers bring their coffee to a bigger audience and therefore receive better pay. Peru is the 2nd largest exporter of organic coffee and the 7th largest coffee exporter in the world. It uses 6% of its arable land to grow the beans.

Cusco coffee characterizes itself by rich sweetness, bright acidity, and vibrant floral aromas. To find out how the local farmers here grow, harvest and produce it you can check our tour offers. 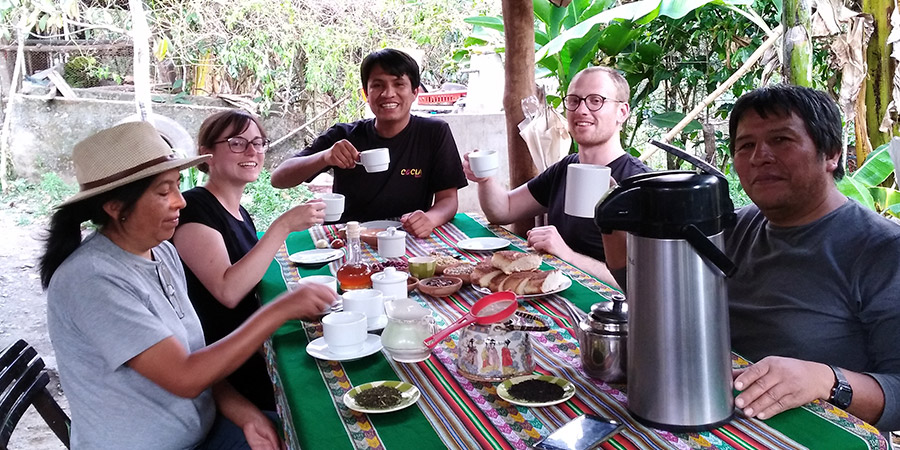 On this single-day coffee farm tour, you will learn how local farmers grow, harvest, and produce coffee beans from harvest… 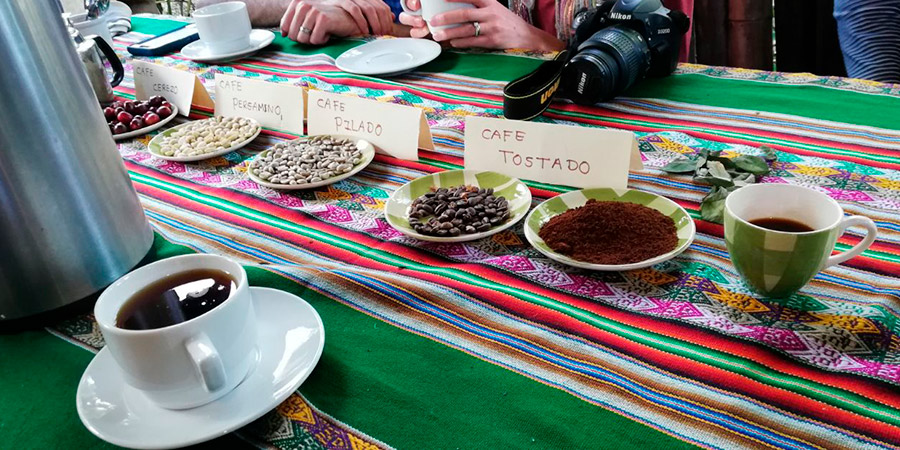 Coffee and/or Cocoa Farm Tour 2D Description If you love coffee and/or chocolate, interesting in meeting a local family, and… 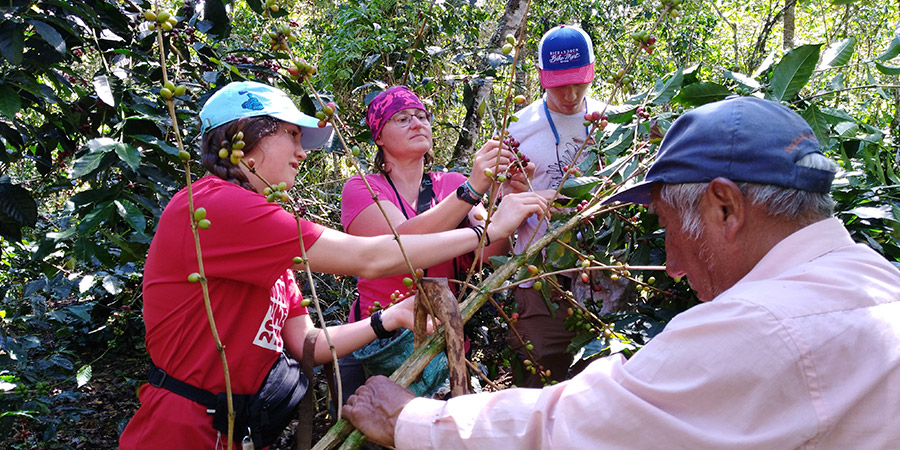 At around this time we will pass by your hotel to pick you up and start our journey! 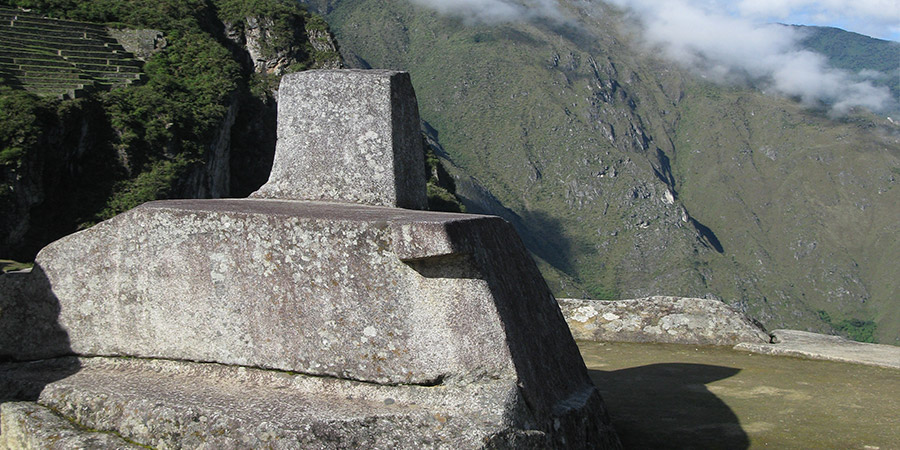 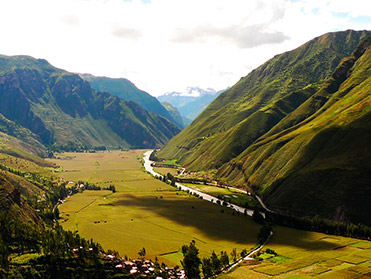