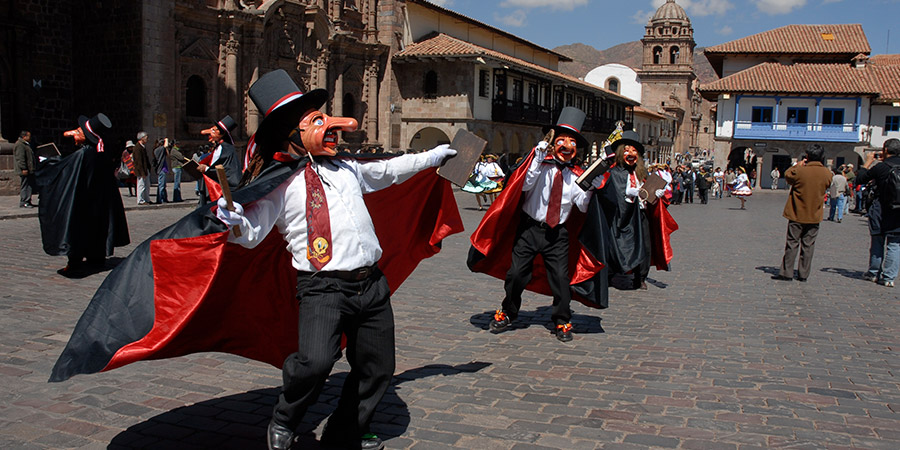 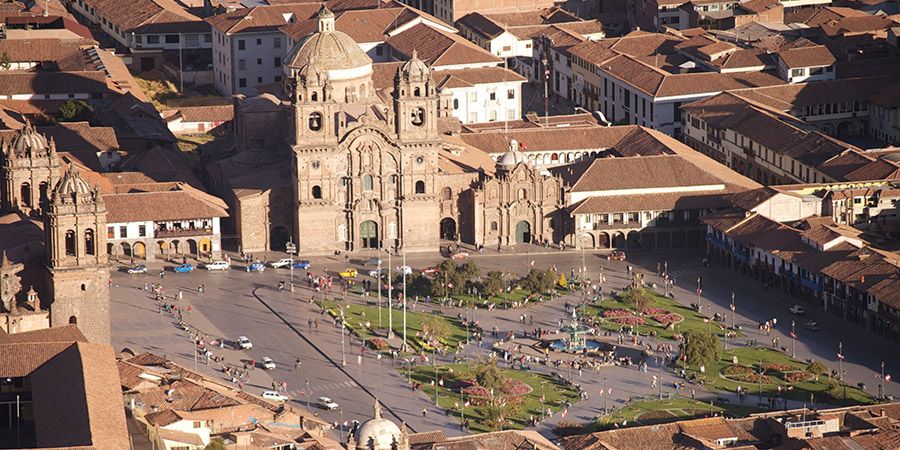 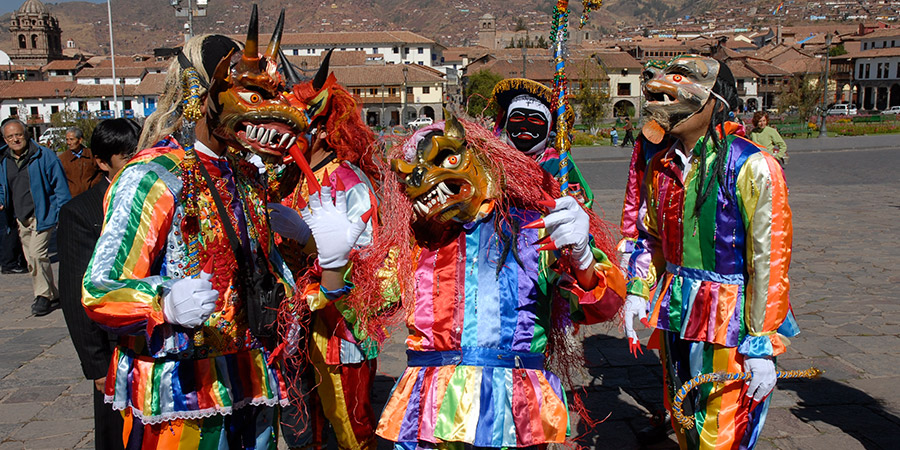 The Cusco city tour is one of the most popular and recommended tours in Cusco. You will be guided through and around Cusco’s city center, where you will visit the following attractions:

Also known as “Temple of the Sun,” Koricancha’s perfect architecture and stone construction reflect that this temple was the most important during the Inca Empire.

In the age of the Incas, Sacsayhuaman was called “the sun house” and it was a religious center of great importance, which is signaled by its larger-than-life stone construction.

Qenqo was a ceremonial gathering place, demonstrated by the gigantic monolith in its center. This monolith was possibly in the shape of a principal animal deity and is riddled with alcoves, where people used to leave offerings.

This is an ancient guard post and one of many that originally existed along Inca roads. Its construction is rustic and defined by small streets, houses, and patios.

Known as an Incan bathhouse due to its multiple water fountains, Tambomachay could have been a cult temple dedicated to water.

Note: All this ticket you need to do this tour, are possible to buy once you are at the gate of each place, for example, the Boleto Turistico is possible to buy in Sacsayhuaman.

WHAT YOU NEED TO BRING 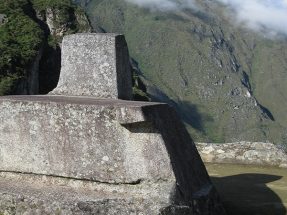 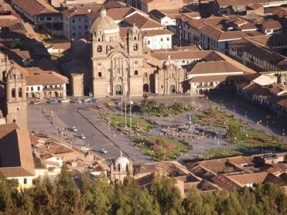 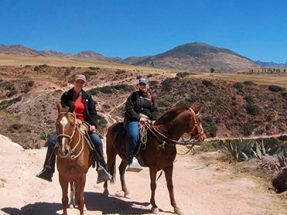 HORSEBACK RIDING IN CUSCO DESCRIPTION This popular horseback riding in…

Please inform if you need to use Paypal