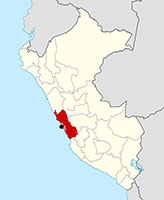 Where once the city of Caral, over 4000 years ago, stood strong, history has painted its waves on the cliffs braving the Pacific Ocean. Through ages of civilizations living on the dry Peruvian coast, eventually, an Oracle chose the Peruvian capital’s name, Lima. Not that it did foresee, but the Rimac Valley was well known for its oracle named Limaq, meaning ‘talker’. This was the name for the area even before the Spanish arrived. Even though they chose the name ‘City of Kings’, people kept calling the area Lima, and so the oracle had spoken. Earthquake after earthquake this city has been rebuilt to the needs of the time. This makes it a chameleon, grown for all environments, a city where anyone can find his or her place.

Today Lima is known as the culinary capital of South America. It offers a wild nightlife, colorful mix of ethnicities and a new culture to be discovered on every corner. For pleasing a wide variety of wishes this city is thought of as a pearl by many travelers. Whether you want to discover ancient ruins, feast for food or party all night, Lima has got it all. 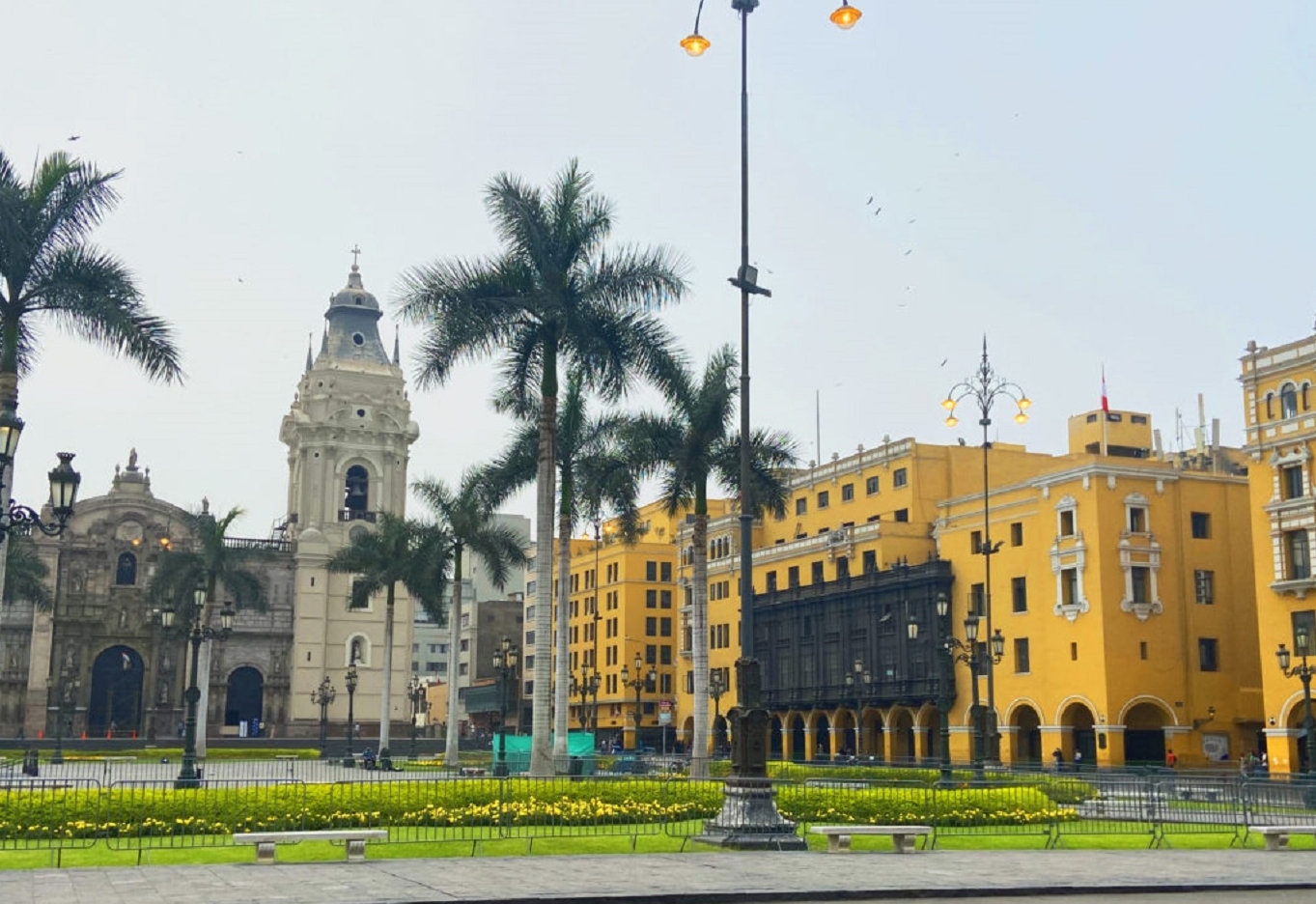 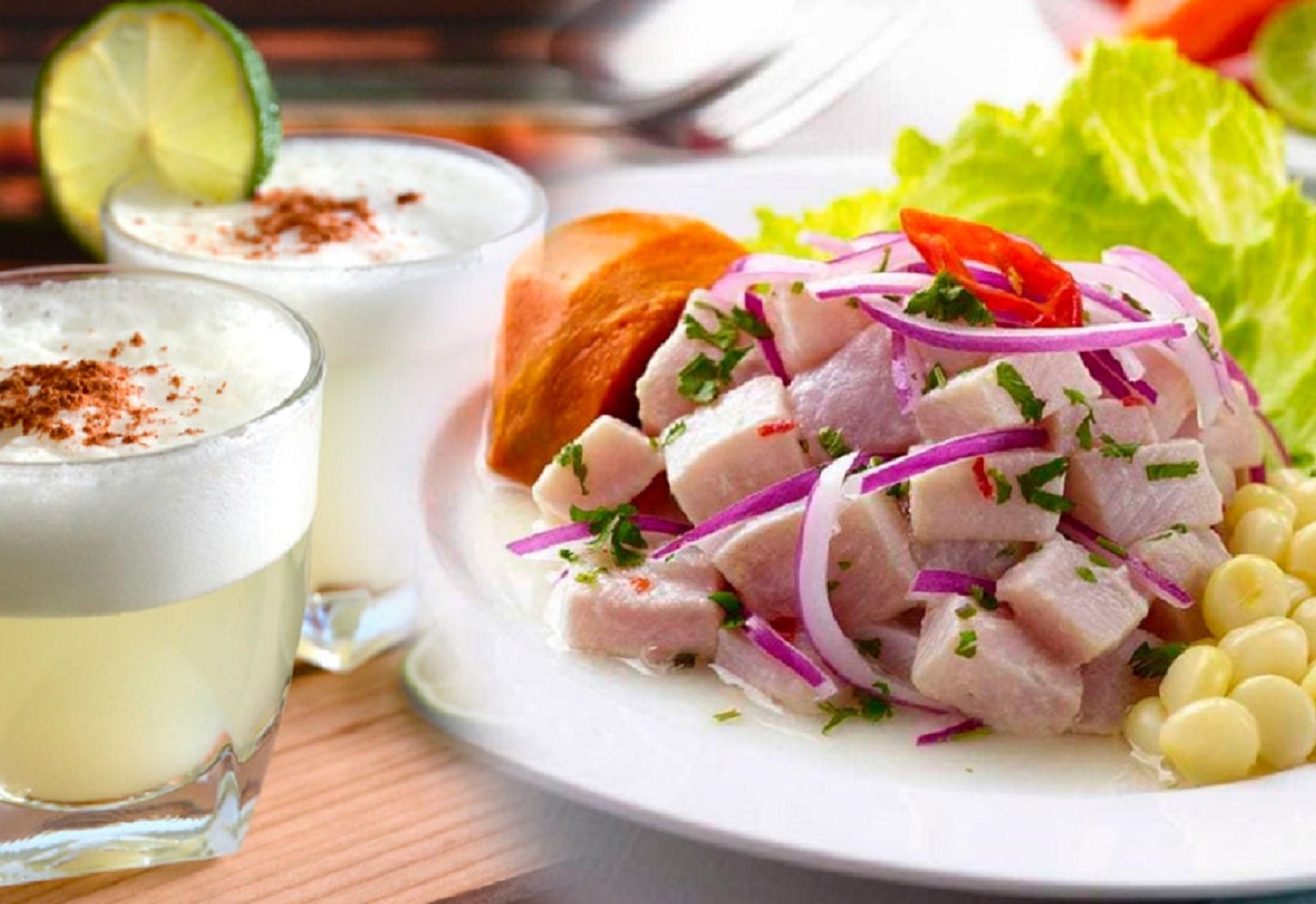 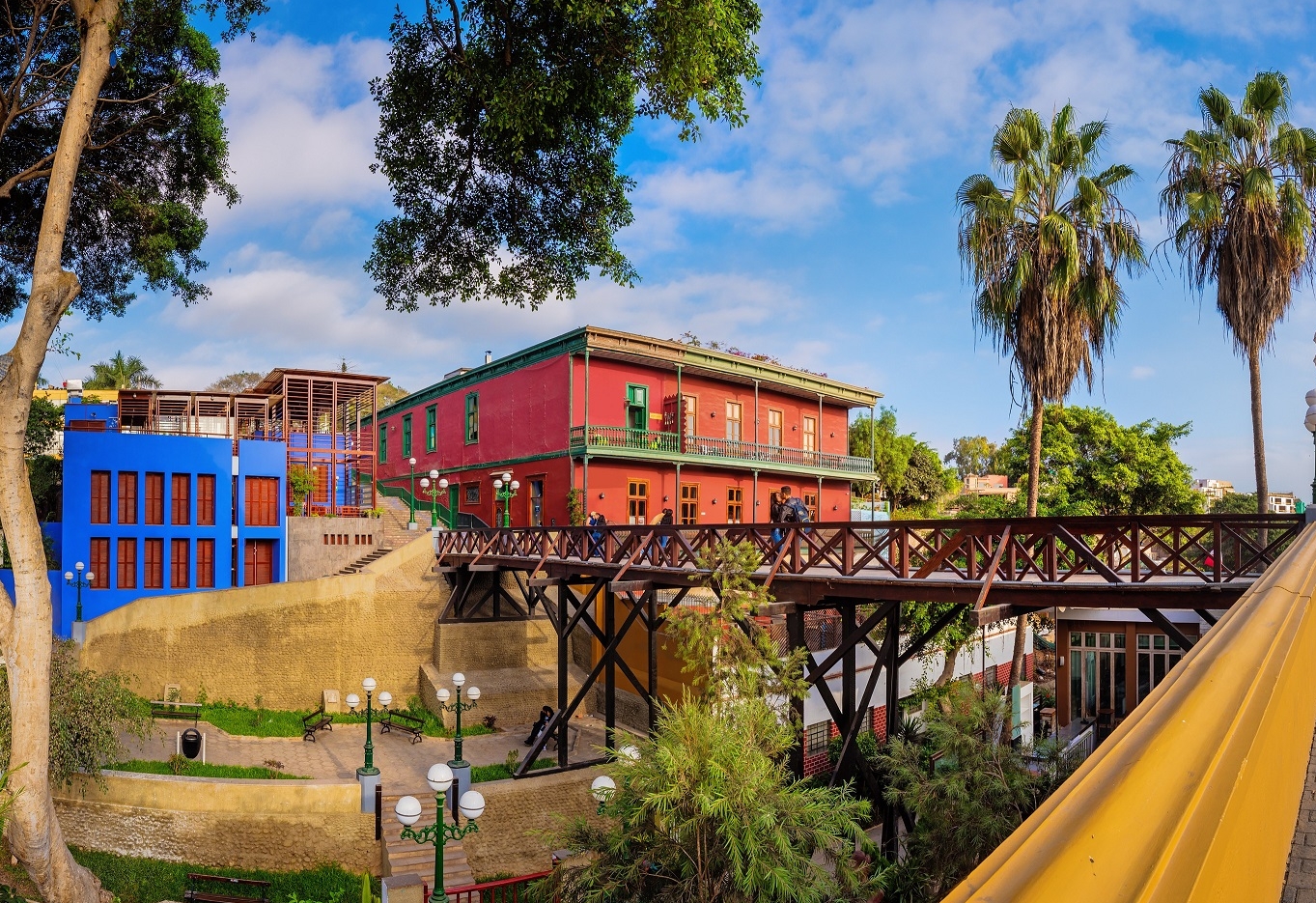 Lima Walking City Tour Overview Uncover the historical and remarcable culture of Peru in the captial Lima.     The… 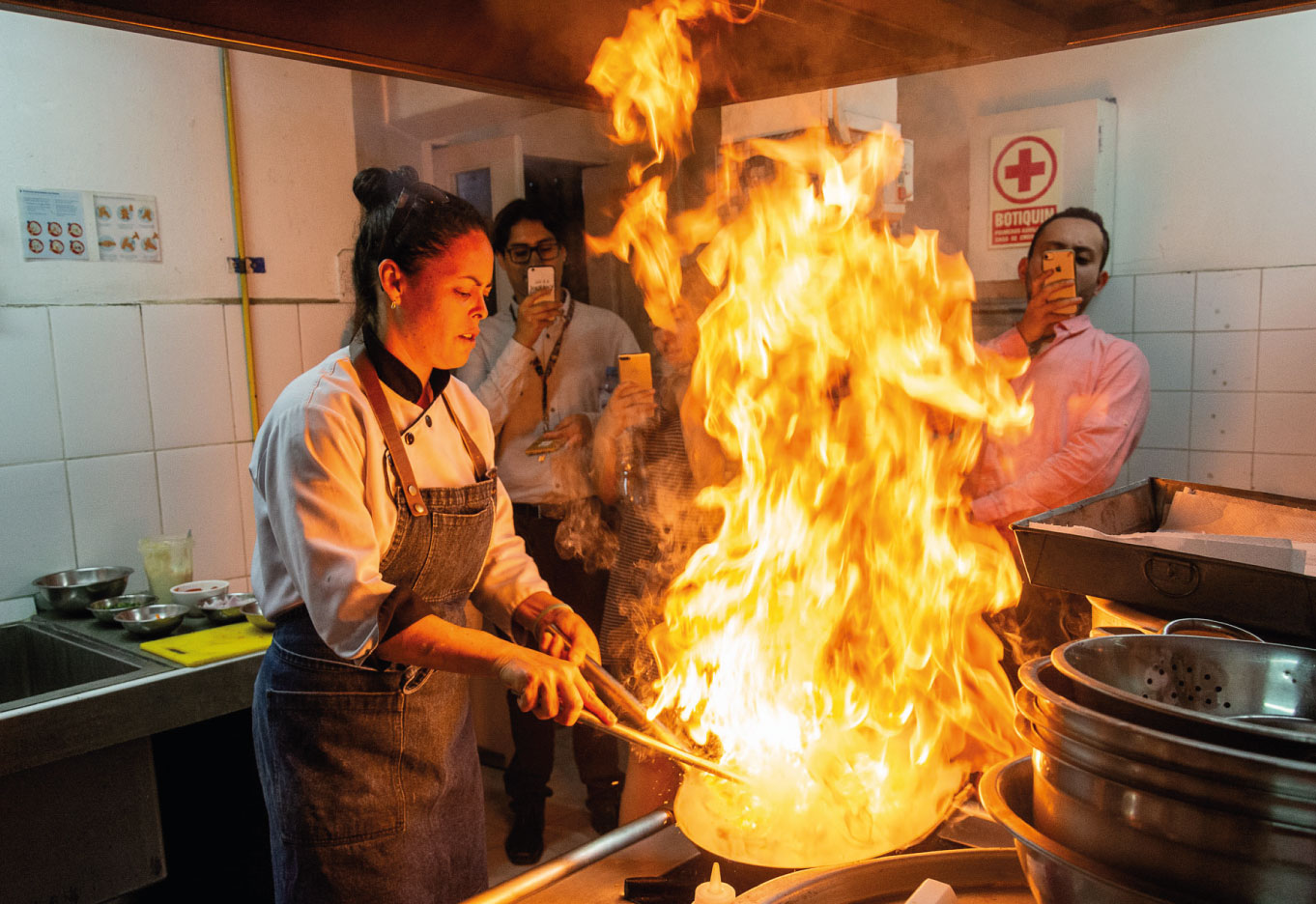 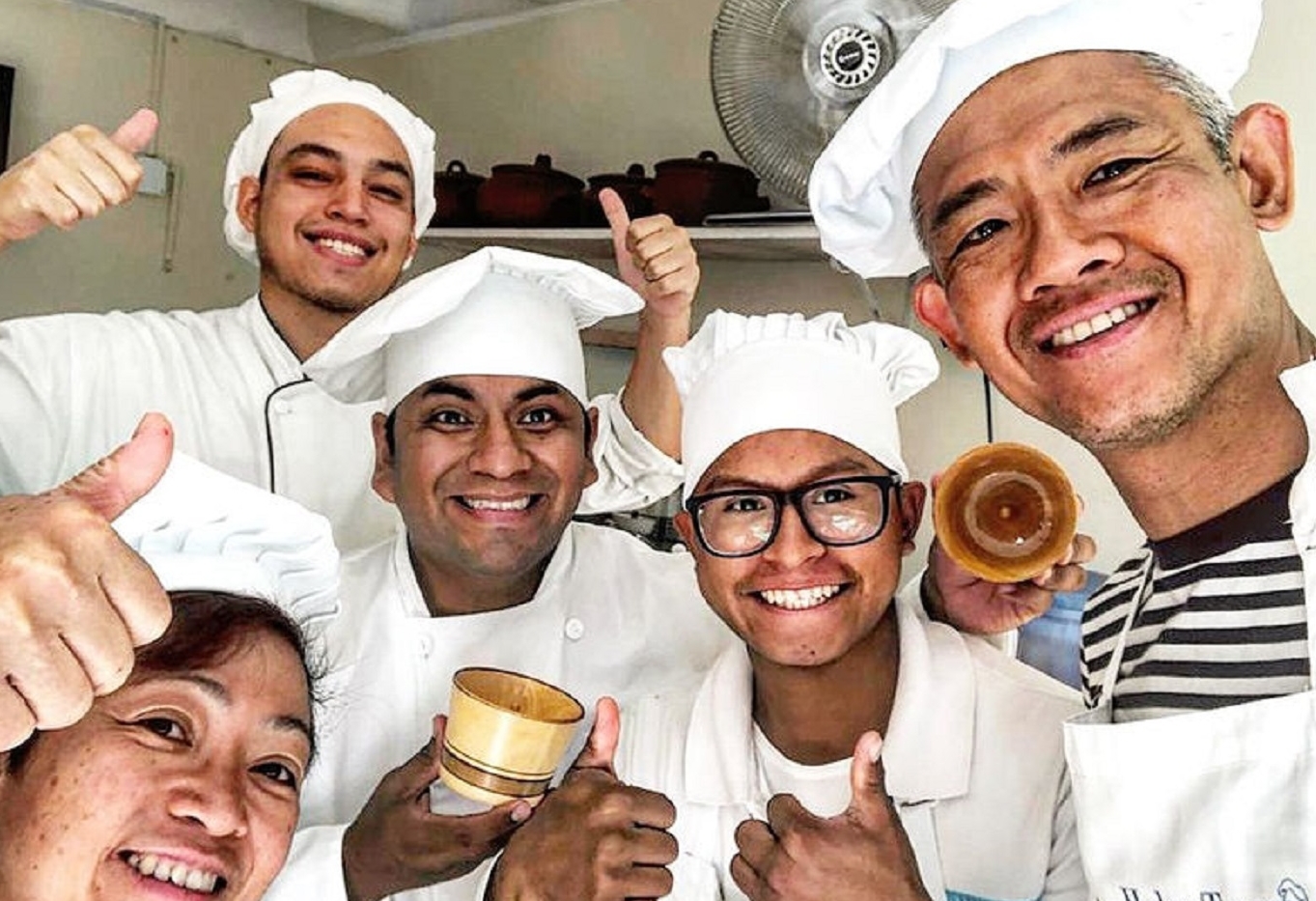 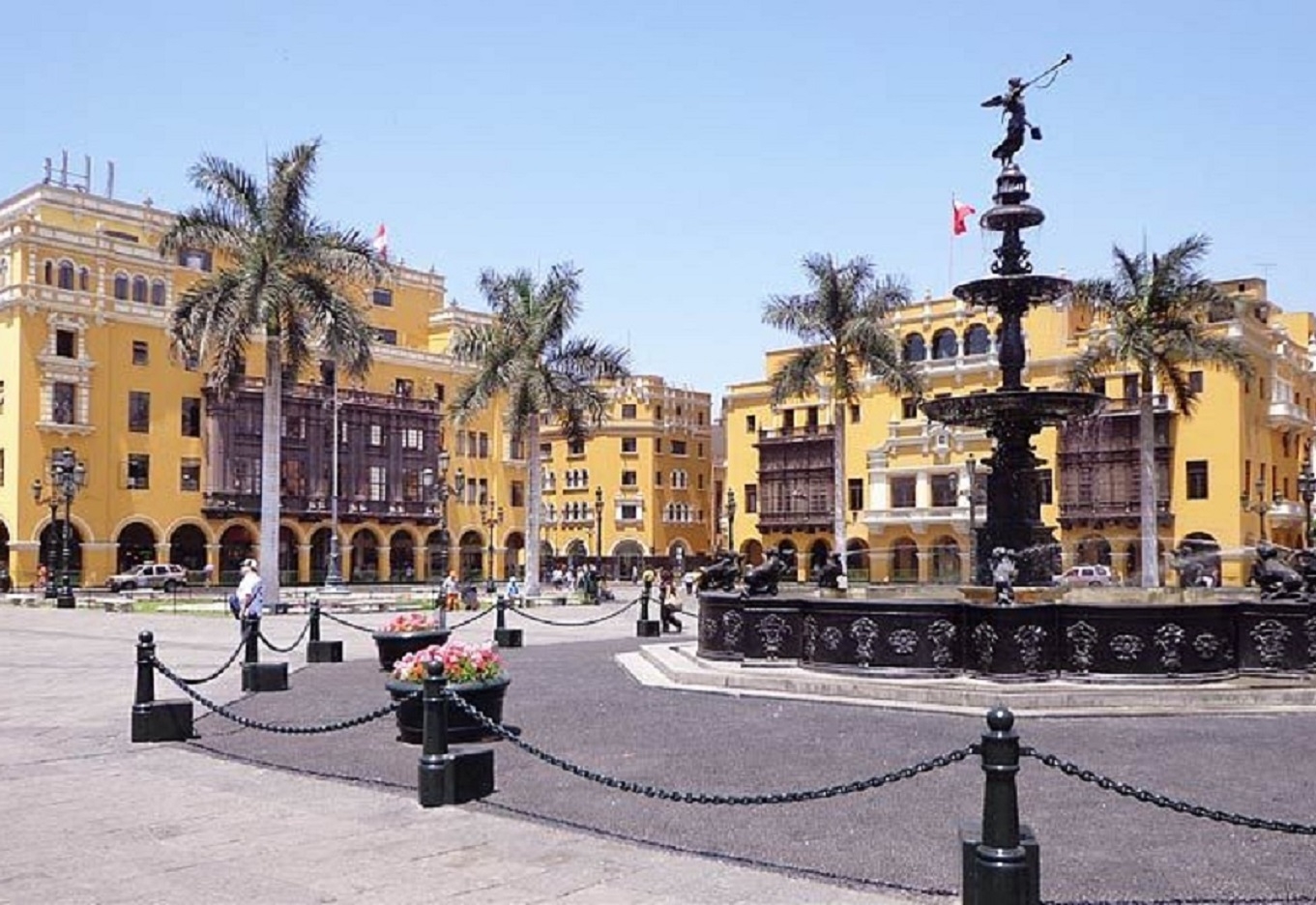 City tour + Larco Museum Tour 1d Description Explore Lima in a different way; certainly, this is not a regular…